Adalberto Giazotto and Guido Pizzella were awarded with the “Amaldi medal” for the year 2016. The “Amaldi Medal” is an European prize that is awarded every two years by the Italian Society of General Relativity and Gravitation (SIGRAV) (http://sigrav.na.infn.it/) to a European scientists who gave important contributions in the field of general relativity and gravitational physics. The medal was awarded during the XXII SIGRAV National Conference, that was held from 12 to 16 September in Cefalù. 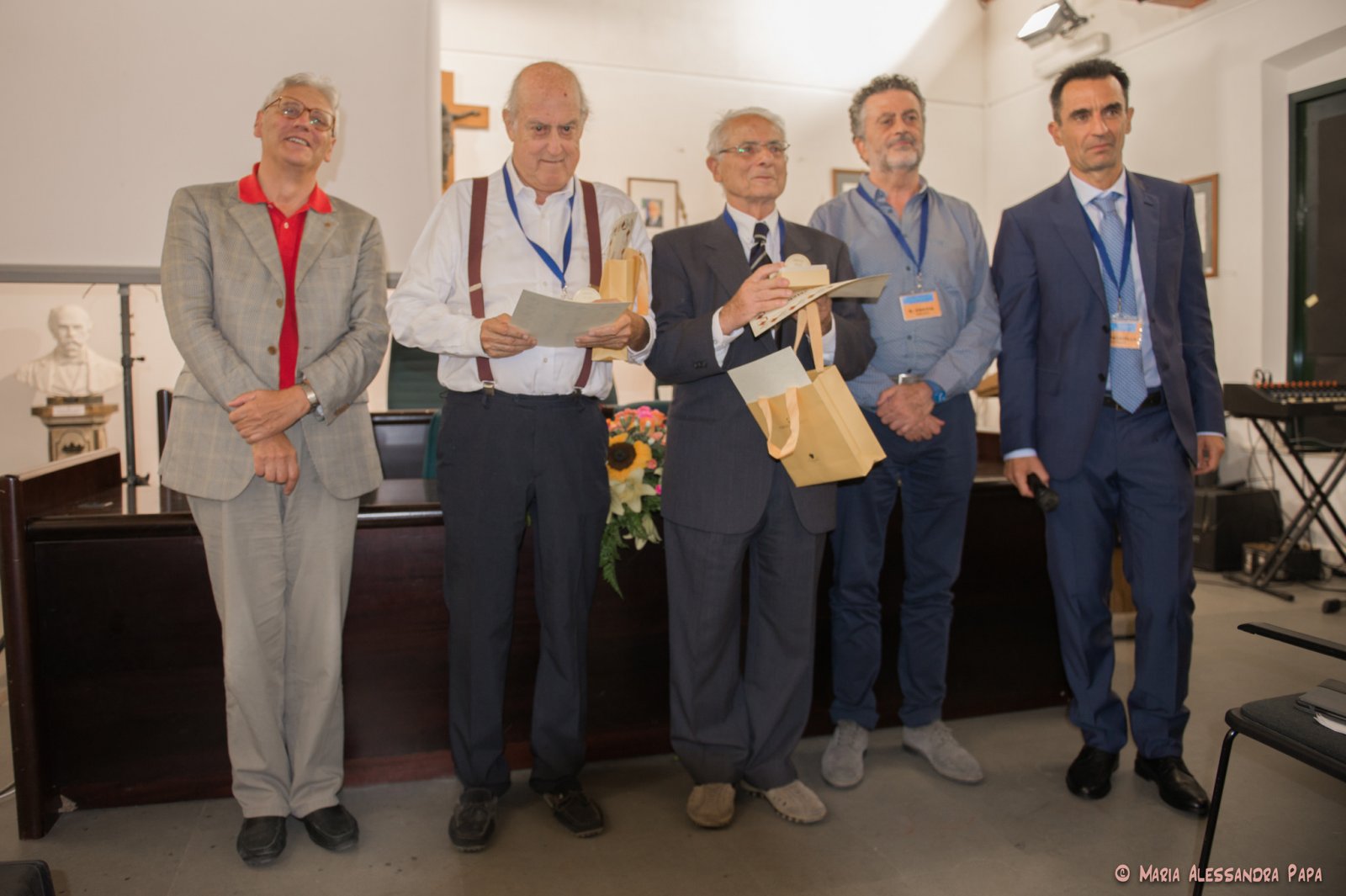 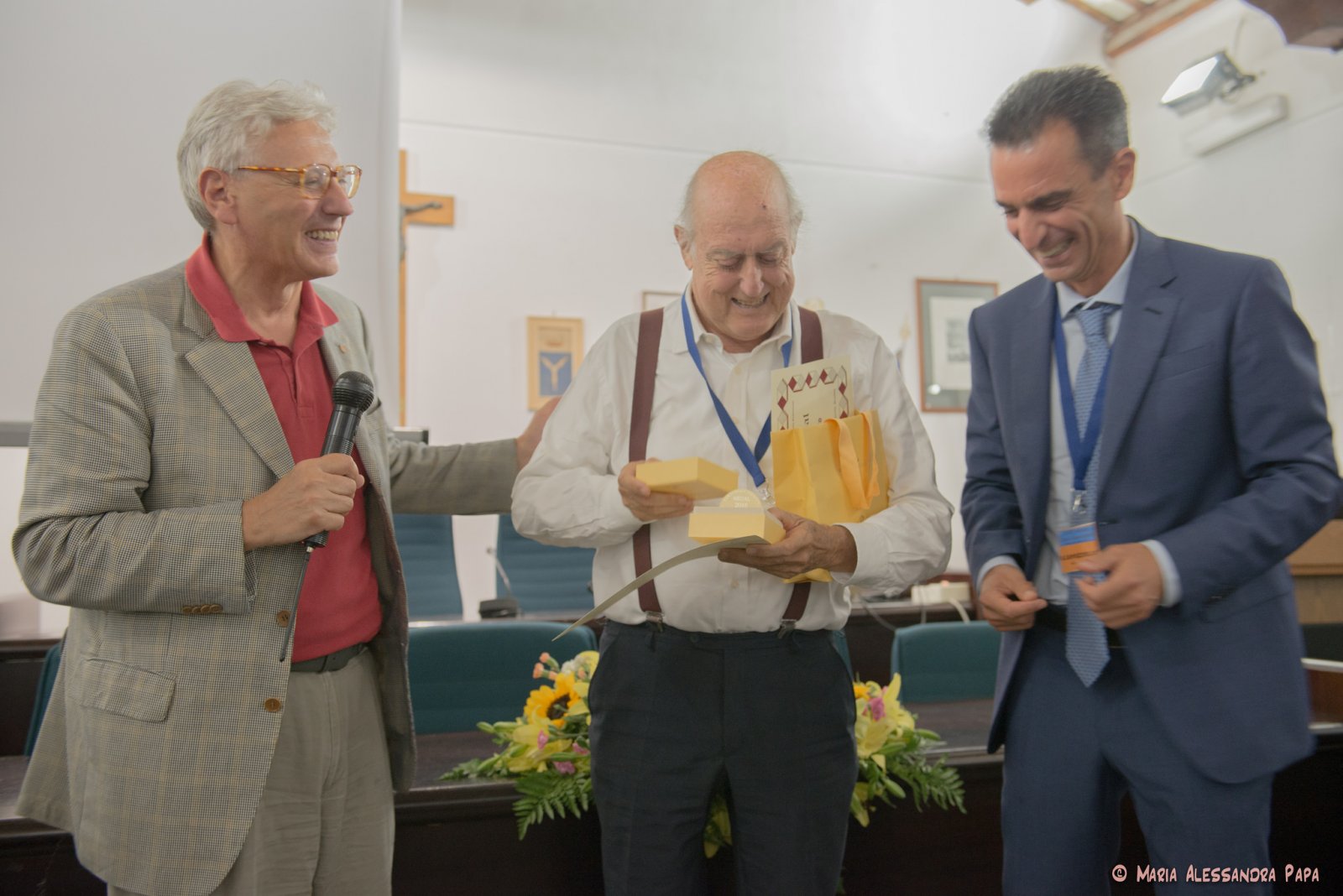 Fulvio Ricci, spokeperson of Virgo, awarded the medal to Adalberto Giazotto, cofounder  of the European interferometer Virgo. Guido Pizzella, one of the pioneers in the search for gravitational waves with resonant bars, received the medal from Eugenio Coccia, Rector of the Gran Sasso Science Institute.
SIGRAV also awarded the Amaldi medal for young scientists to Paolo Pani, Marco Drago and Enrico Barausse. The medal was awarded on September 12, at the first day of the National Conference. The SIGRAV conference was held around September 14, the first anniversary of the first detection of gravitational waves.